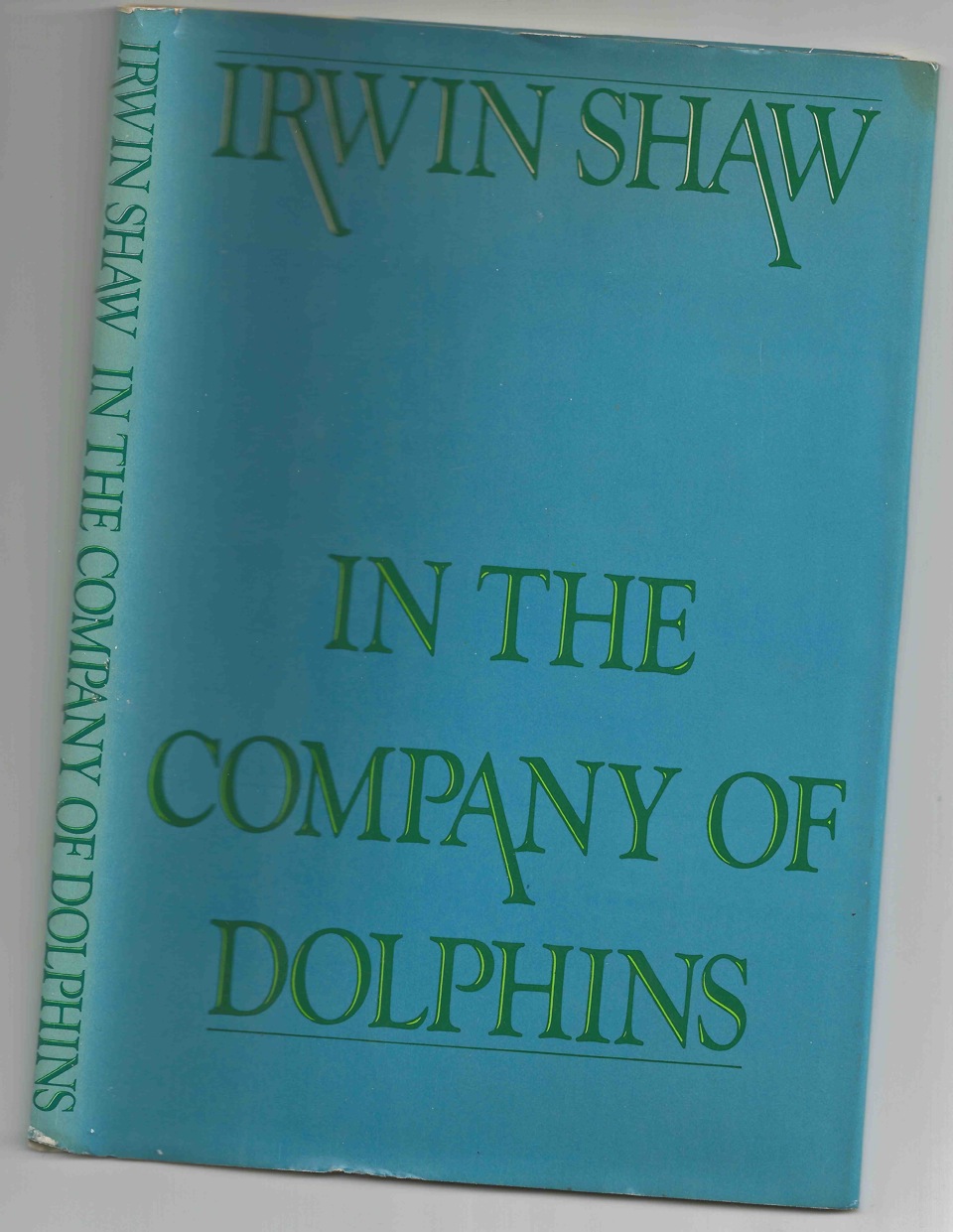 "I had meet Alan Moorehead during the Blitz in London in the winter of 1944 and had had my first
dinner in a restaurant on the Continent with him, in Bayeux, shortly after D-Day, when Bayeux was
the only undestroyed city in Europe I had as yet seen. As we sat on he terrace of his house (in Porto
Ercole... which Alan had gloomily assured me had been discovered), and looked out over the dark sea,
we talked of friends who had died, friends who had not lived up to their promise, generals who had
made extraordinairily bad decisions when we were younger men, and the usual writers' problems
- insomnia, divorce, drink, critics, the income tax, and how to avoid saying the same thing in book after
book without being told that your powers were waning.

Climate also came in for disscussion. I have always mistrusted anything that has been written in hot weather...
but Moorehead has made me reconsider. The hotter it is, the better he writes, and I was shaken to my
foundations by his having written GALLIPOLI, that beautiful book, on a bare Greek island during a
blazing summer.

We ate the good meal, drank some wine, looked at the trail of the moon on the sea below, and secretly
congratulated ourselves that we were together in such a place so many years after the bombs, the
land mines, the invasions, the generals."